Tinashe Makura is an Afro-pop singer/songwriter from Zimbabwe. His professional musical career started in 2006 and began to take off after his move to Malaysia, where he was studying for his Bachelor of Science in International Business Management. He has performed at festivals, Formula 1 shows, and even to an audience of the Malaysian royal family. In 2012, having completed his studies and returning to Zimbabwe, Tinashe released his debut hit single “Hello.” In April 2014, he released yet another hit “Zvekupenga” produced by Anton Morgan. He has also performed at festivals such as HIFA (Harare International Festival of the Arts), Skoko, and many more. He was the first contestant straight out of Africa to qualify for a Eurovision song competition national final (San Marino 2018). He has since released a string of other hits such as “Roar Zimbabwe Roar,” “Everybody Dance,” “Love & Laughter” and “Kura Uone.”

Bring your lawn chair or blanket along with refreshments. This 90-minute concert is free and open to the public!

For more information, go to https://www.thisweeknews.com/news/20190716/zimbabwe-native-set-to-perform-afro-pop-at-frank-fetch-park-concert 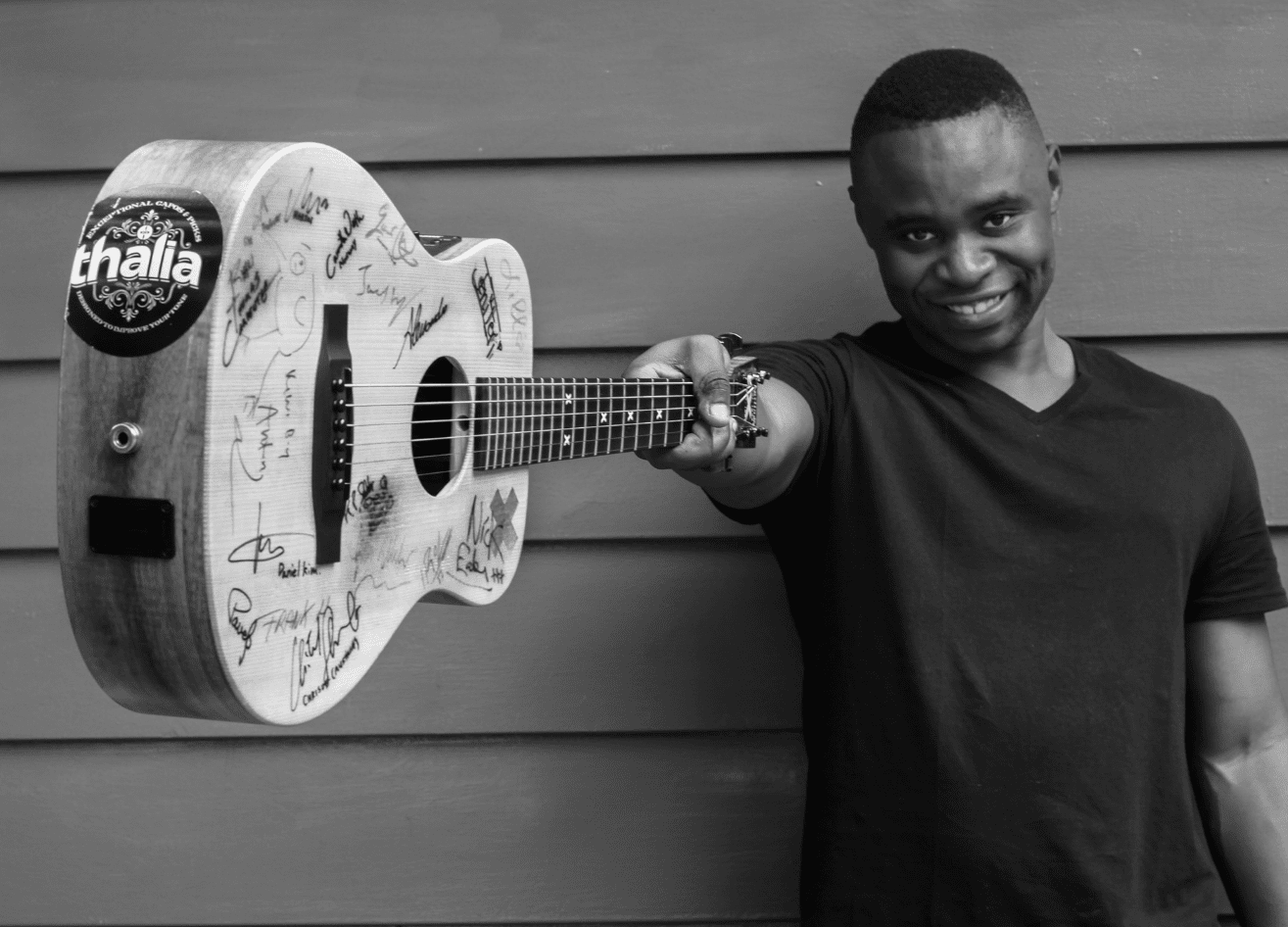